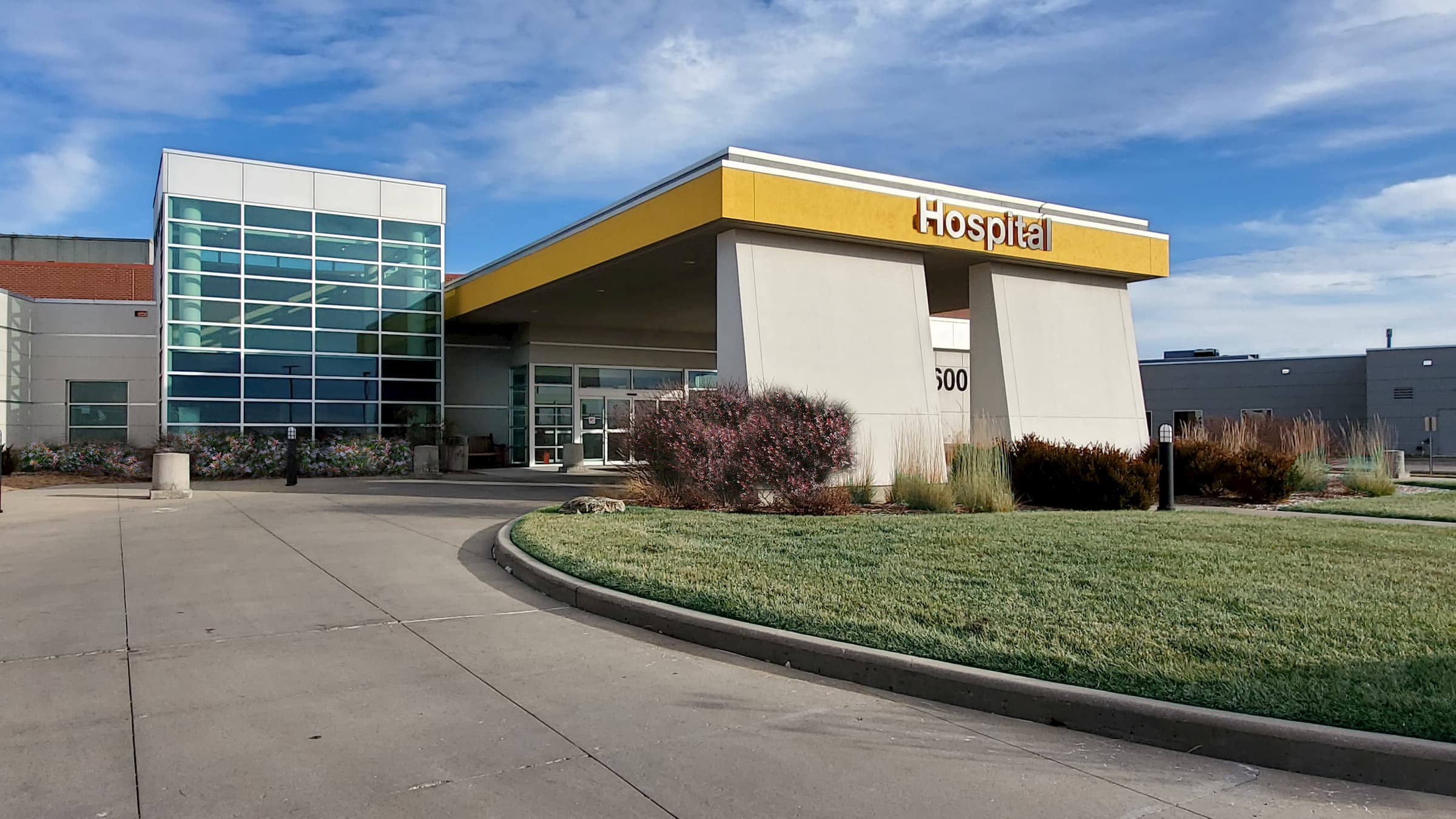 As part of its ongoing commitment to patient safety, Newton Medical Center (NMC) has partnered with Clorox Healthcare to bring advanced, ultraviolet (UV) light technology to the hospital’s existing patient […]

Today, on National Rural Health Day, Newton Medical Center announced it has been recognized by The Chartis Center for Rural Health/iVantage Health Analytics and the National Organization of State Office […]

November is National Diabetes Month, a good time to learn more about this growing problem. The Centers for Disease Control reports that 9.4% of the adult U.S. population, or 30.3 […]

Newton Medical Center (NMC) is proud to announce that it has received 2018 Star Performer recognition from the American Orthopaedic Association’s (AOA) Own the Bone® program. A broken bone, also […] 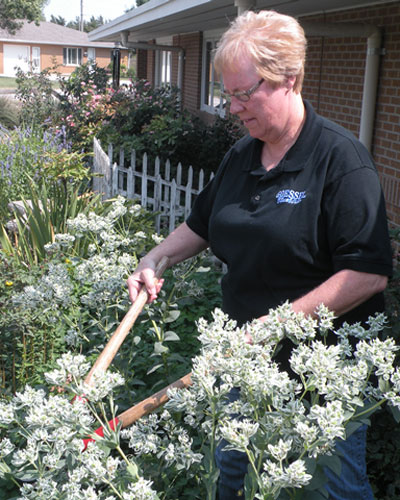 Nancy is the laboratory information supervisor at NMC and has been volunteering in Goessel for twenty years. Specifically, Nancy volunteers at the Butterfly Garden at Bethesda Home. As a member of the Town and Country Club (the club that started the garden), Nancy coordinates the garden’s upkeep.