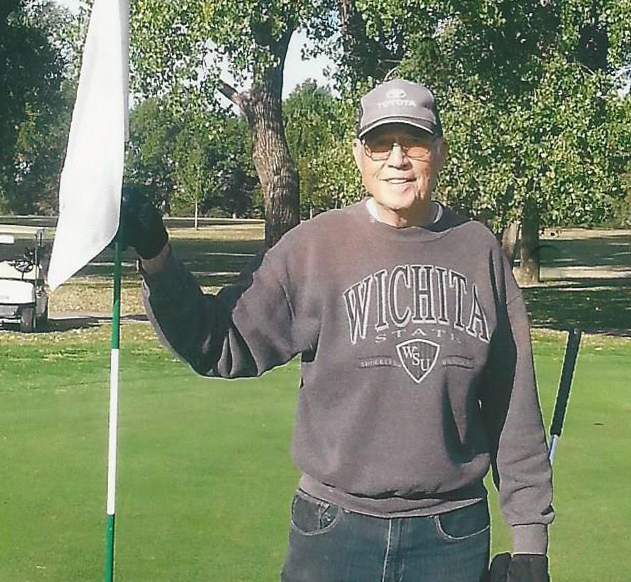 Successful Surgery Puts NMC Patient Back in the Swing

Newton Medical Center (NMC) is proud to announce that Janie Mosqueda, RN, infection control coordinator, and John Spielman, environmental services manager, have been invited to serve as board members for […] 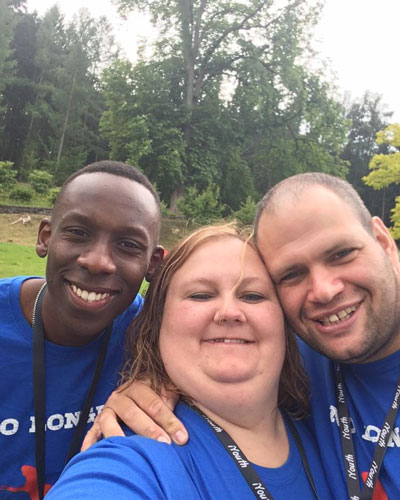 Jason, a supervisor in NMC’s food and nutrition services department, first felt the call to do mission work in 2010, but he couldn’t find the right program for him. He wanted to help those that weren’t the first thought in people’s minds when they heard the words ‘mission work’.

Every year, nearly one million Americans develop at least one chronic wound, which is a wound that doesn’t heal within three months. As the clinical nurse manager at Newton Home […]

As part of its ongoing commitment to patient safety, Newton Medical Center (NMC) has partnered with Clorox Healthcare to bring advanced, ultraviolet (UV) light technology to the hospital’s existing patient […]

Today, on National Rural Health Day, Newton Medical Center announced it has been recognized by The Chartis Center for Rural Health/iVantage Health Analytics and the National Organization of State Office […]

November is National Diabetes Month, a good time to learn more about this growing problem. The Centers for Disease Control reports that 9.4% of the adult U.S. population, or 30.3 […]

Newton Medical Center (NMC) is proud to announce that it has received 2018 Star Performer recognition from the American Orthopaedic Association’s (AOA) Own the Bone® program. A broken bone, also […]