Zandra Sawatzky has been an occupational therapist for 19 years, and has spent the last 18 of those years at Newton Medical Center or on NMC’s campus. She was born and raised in New York City, but later moved to Chicago with her family, and landed in Kansas as a teenager.
Zandra is the daughter of immigrants, and grew up in a bi-cultural atmosphere of spending the school years in the U.S. and summers with her grandparents in Colombia, South America. Most of her adulthood has been spent in Kansas.
As a graduate of Bethel College, Zandra received a bachelor’s of arts degree in Psychology and Philosophy and minors in Natural Sciences. She attended Newman University and obtained an occupational therapy degree. During that time she worked at Baylor Medical Center in Dallas, Texas; San Antonio State Hospital in San Antonio, Texas; and in Wichita, Kansas in the Via Christi health system.
Zandra has her national board certification from NBCOT; she is ASTYM certified and remains the only outpatient occupational therapist in Harvey County. She has worked in the acute, outpatient and rehabilitation unit settings. Zandra also has experience in skilled nursing and home health agencies, where she used to work as a consultant.
“I have enjoyed living and working in my community,” she said. “I am grateful to the great medical center that we have here, and for the physicians that entrust their patients to my care everyday.”
Zandra believes working in the therapy world requires you to look at the “whole person,” not just the injury that brings the patient through the doors of NMC Health Physical Therapy & Rehabilitation.
“Many times individuals are at their lowest point, life-altered, and nothing feels normal,” she said. “I see my role as a cheerleader, a coach, a transformer of maladies. I help individuals figure out a ‘new normal’ and many times we find answers outside ‘the box.’ That’s when the magic happens and that is what keeps me in the field I have chosen.”
When Zandra is not working, she spends her time with her husband and two daughters traveling and exploring different parts of the country. She lives on a “hobby farm,” full of goats, chickens, cats and a dog. Zandra is invested in the Newton School District, is a member of the District Site Council and the PTO at the 5/6 Grade Santa Fe Center.
Education
Newman University (Graduate School)
Bethel College (Undergraduate School) 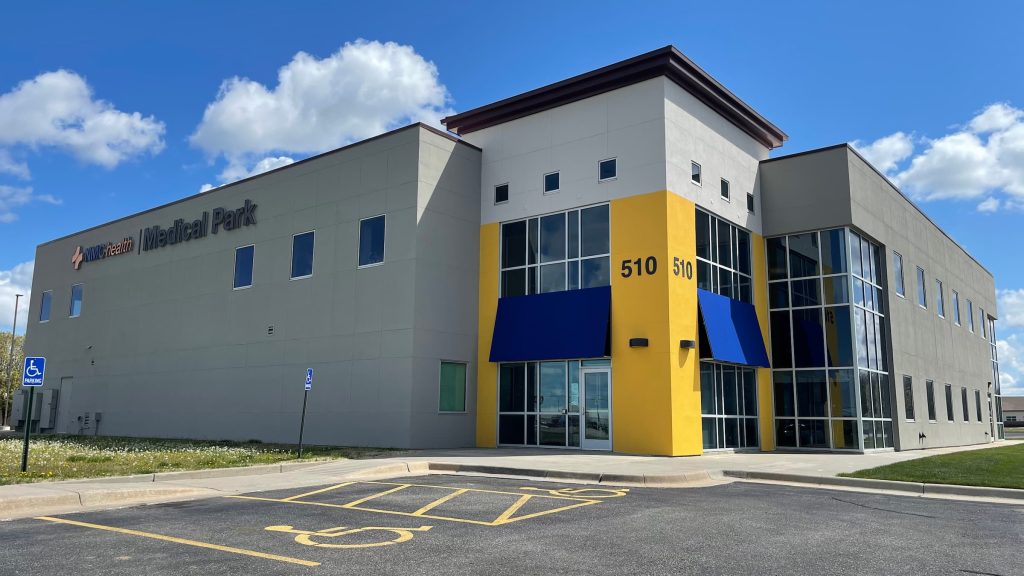