A simple test may have saved his life 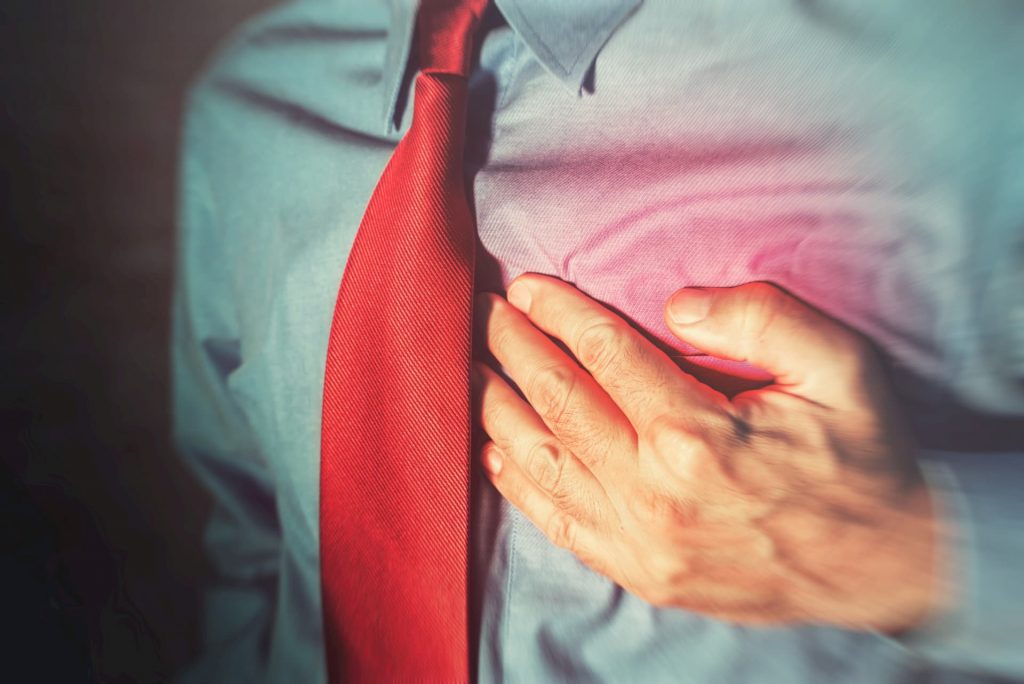 It pays to have friends.

I’m still pretty young. I’m active. I try to eat right. I’m sure everything is fine.

These were the kinds of things Melvin Schadler was telling himself.

He’d experienced some tightness in his chest while driving several months before, but it went away. Everything was fine.

It was just stress. Heartburn. Maybe the seatbelt was positioned wrong. The list goes on as he justified why it wasn’t necessary to investigate his chest pains any further.

As a Newton Medical Center board member, Melvin knew better. He’d learned about the new coronary calcium screening several months earlier when the hospital began to offer the service. During his annual wellness exam, his doctor had even recommended the test and filled out the necessary orders for Melvin to get the screening at NMC.

Like so many people, he just hadn’t gotten around to scheduling the appointment.

Luckily, Melvin mentioned his situation to a friend.

A few days later, he was scheduling a much different appointment. Blockage was found in his left main artery. This blockage – often referred to as the “widow-maker” – can be deadly if left unchecked.

He still lives an active live and exercises on a regular basis. He manages his diet and sugar, helping him to lose weight.

He’s also become a firm believer in paying it forward.

Melvin regularly encourages his friends to undergo the same test and get their coronary calcium score. Like Melvin, some of his friends have scored rather high and undergone medical procedures or lifestyle changes to get their heart health in check. Others have received a clean bill of health and the peace of mind that they are not currently at risk.

“I’m convinced some of my friends are still here today because of this test,” he said. “Many people have no symptoms or ignore their symptoms because they think they’re minor or temporary. I am thankful that Newton Medical Center had the foresight to make these screenings available.”

You can sign up for a Cardiac CT Calcium Scoring test through MDsave and get a jump start on your heart health.